Free and On-Demand: Revisit great conversations with Lawrence Wright and Temple Grandin, explore a variety of music, or even get closer to the 105-year-old Paramount than ever before in our first-ever virtual tour. 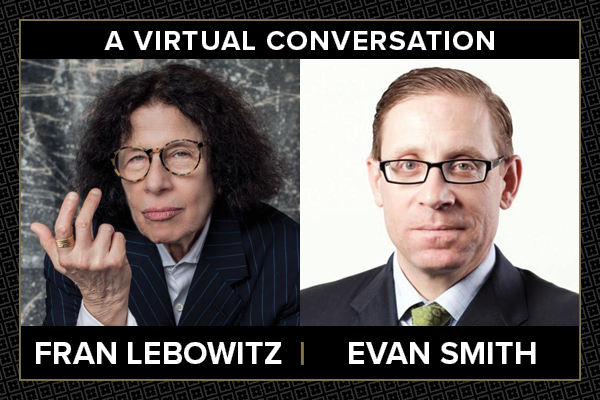 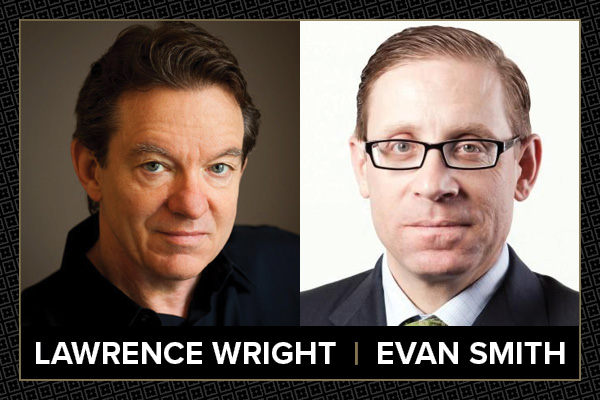 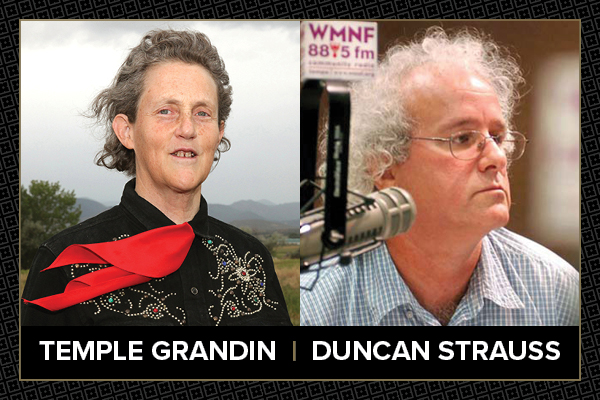 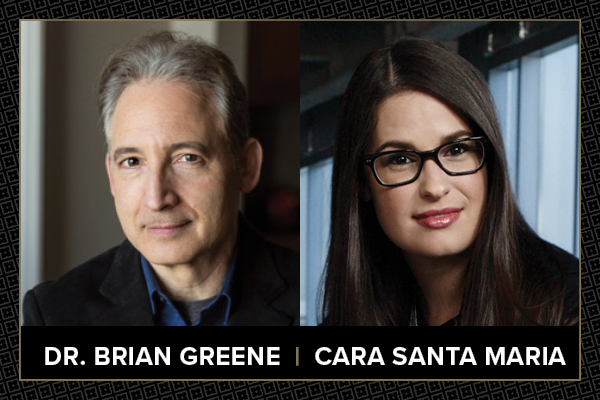 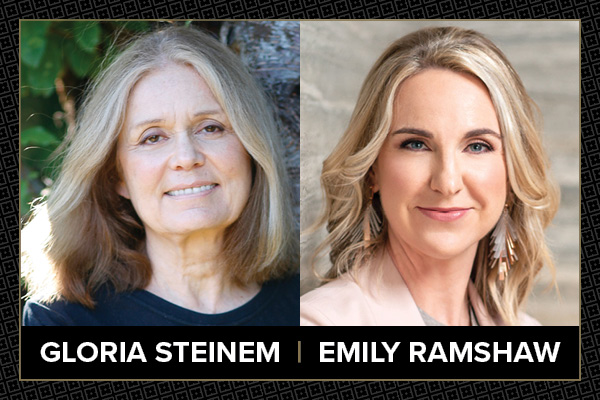 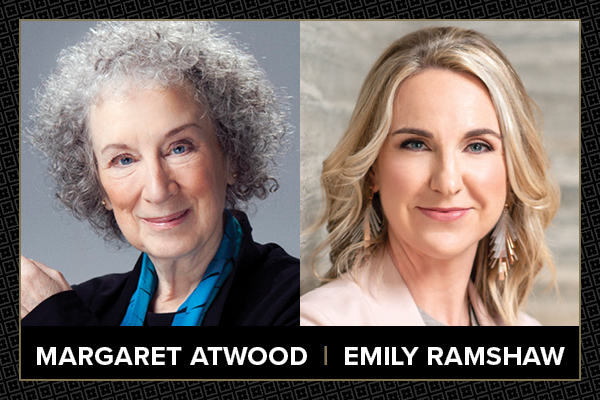 I SAW THE LIGHTS

When mysterious lights appeared over Lubbock, Texas, in 1951, people wondered aloud whether they were part of some government plot, an invasion by the Russians or just seeing space aliens out to abduct Francine Whitharrel’s Persian cat. In “I Saw the Lights,” you will hear from the preacher with too much sense of humor, the hippie whose girlfriend longs to become a Comanche, a socialite from Connecticut who holds grudges against trees, and the cowboy with a chronic fear of water. All in all, nine variant characters are drawn together by the inexplicable and are forever bonded through their humanity and humor.

Playwright and performer Jaston Williams is best known as the co-author and co-actor of the hilarious “Greater Tuna” quartet of plays, each set in the fictional town of Tuna, Texas, the “third-smallest” town in the state. But he’s been a part of many celebrated stage presentations throughout his career. Williams’ performances have played on and off Broadway, throughout the US, and in all corners of Texas. He received the national Marquee Award, a lifetime achievement award from the League of Historic American Theatres. And among other honors, he’s also the recipient of the Texas Governor’s Award for Outstanding Contribution to the Arts and the 2013 Texas Medal of the Arts award.

As an Austin-based business, Proof Advertising has seen firsthand the decimation of our live music scene during the pandemic.

2020 marked their 10-year anniversary. They decided to use the opportunity to partner with us and give back to the local music scene through virtual concerts with all proceeds and donations directly benefiting the artists, crews, and venues that helped bring this concert series to life. 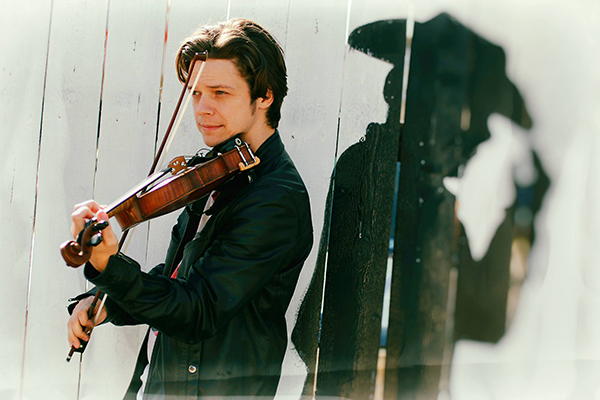 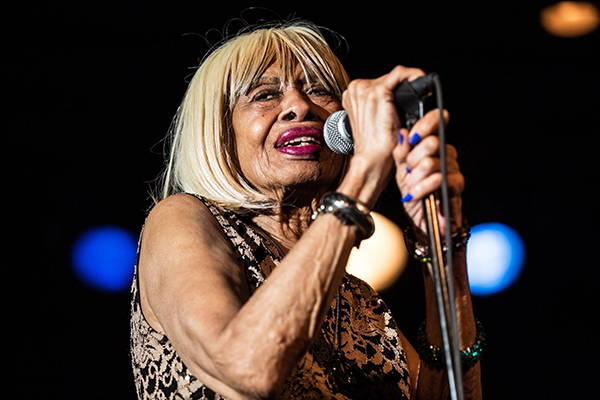 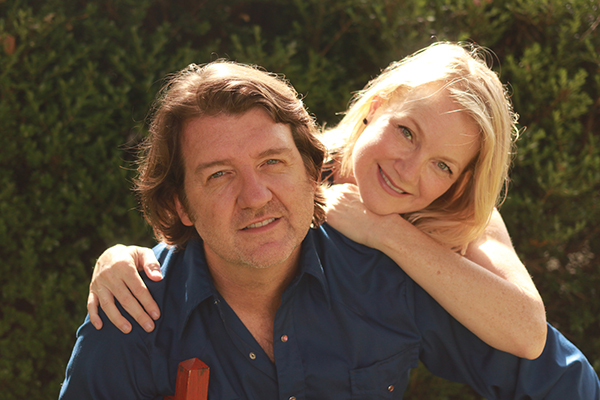 From The Bunker
WATCH NOW 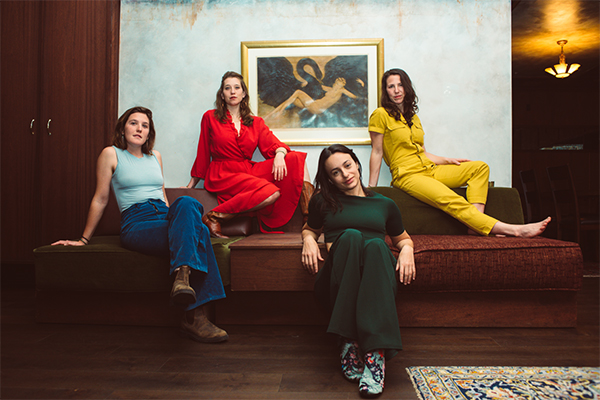 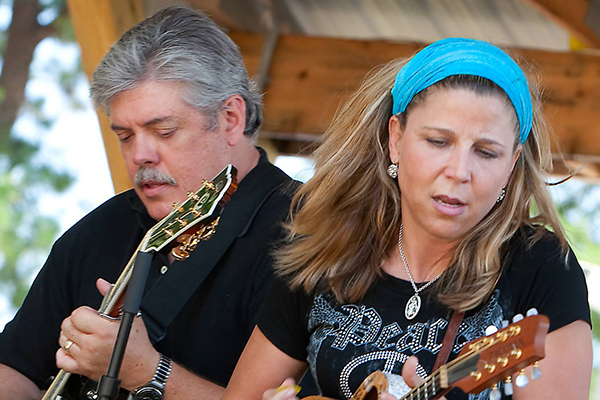 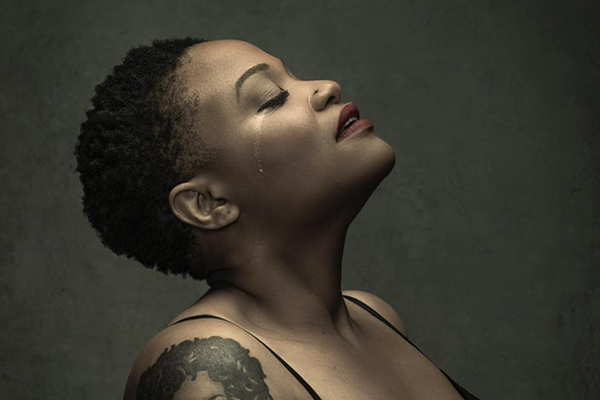 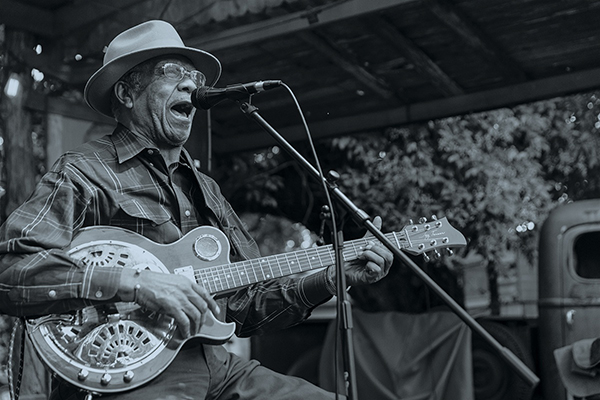 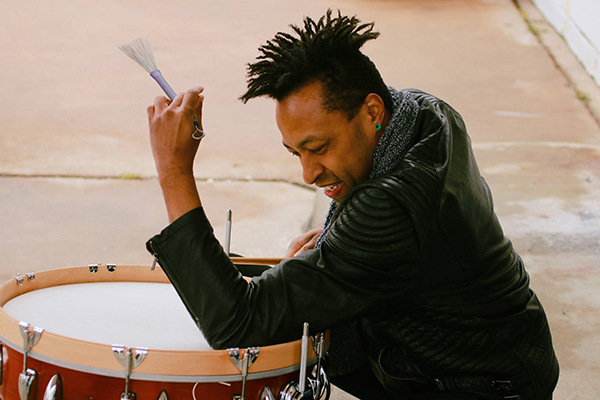 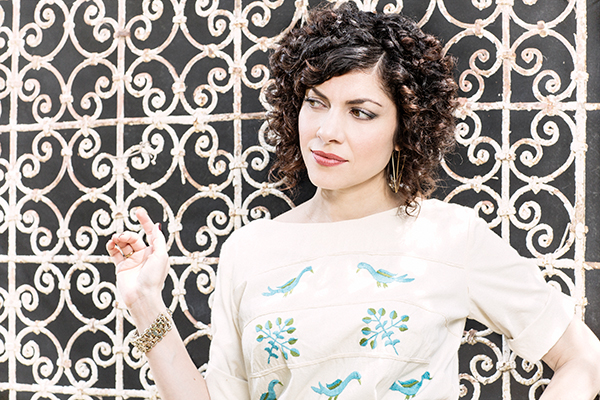