Available as a podcast on Apple Podcasts | Spotify

They discuss Wright’s riveting, prophetic novel, The End of October, a medical thriller just released April 28 and available now at BookPeople. The premise? A devastating global pandemic that brings the world to its knees. 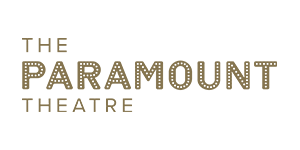 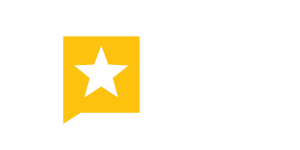 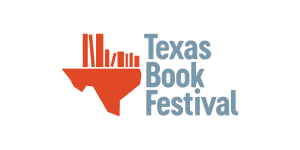 We are happy to offer Paramount Conversations free of charge. We know these are challenging times for all. If you are able, please consider making a donation to protect the 105-year-old Paramount Theatre.