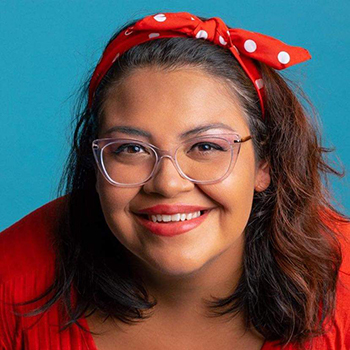 Vanessa Gonzalez has been featured on; TruTV’s “Laff Mobb’s Laff Tracks,” HBO Latino’s “Entre Nos,” and has a half-hour “Comedy Central Stand-Up Presents” special. Vulture named her one of their “Comedians You Should and Will Know in 2019” and she made her late night debut on “A Little Late with Lilly Singh” on NBC last year. Check out Vanessa’s debut comedy album, “My Birthday’s Tomorrow,” at vanessacomedy.com.