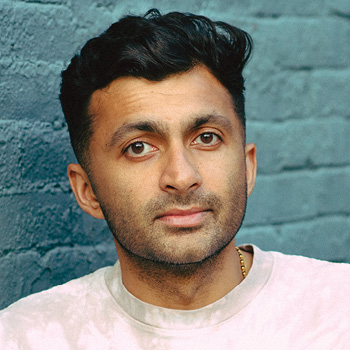 Nimesh Patel is a comedian and Emmy-nominated writer who is rising the ranks as one of the most in-demand up-and-coming comedians touring the country. Through his joke-telling wizardry and ability to capture attention on social media, Nimesh is quickly charting a path from sold out comedy clubs to major theaters.