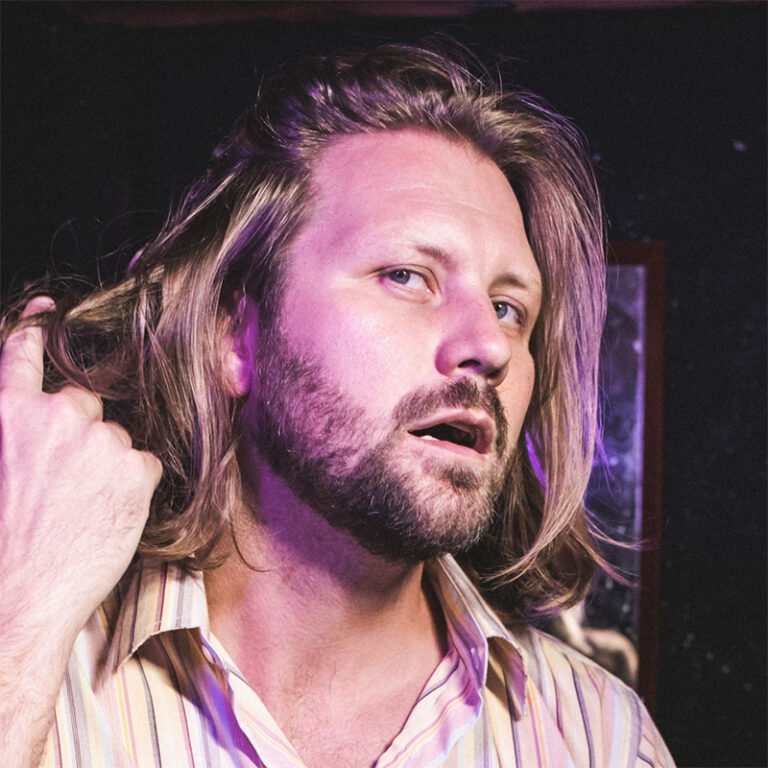 Moontower badge holders can request complimentary tickets to this show by calling the Cap City box office at 512-467-2333. Tickets must be requested at least 48 hours prior to the show.
PLEASE NOTE: One Badge = One Ticket

MK PAULSEN LIVE HELIUM RECORDS ALBUM RECORDING
MK Paulsen is a Texas native comedian, musician, writer, and performer currently based in Los Angeles. In 2016 MK obtained internet fame with his viral blog “BurritoMakesThree.com” that featured newborn baby pictures of him with a Chipotle burrito. As a stand-up comedian he has appeared at numerous comedy festivals across the country including, Moontower in Austin, KAABOO Arlington, San Francisco Sketchfest, Bridgetown Comedy Festival in Portland, Hell Yes Fest in Atlanta, 202 Comedy Festival in DC, Lets Fest in Fort Wayne, Laugh Your Asheville Off in Asheville, Midwest Queer Comedy Fest in Columbus, Cream City Comedy Fest in Milwaukee, Motor City Comedy Festival in Detroit, and Big Pine Comedy Festival in Flagstaff, where he was named 2018’s ‘Best of the Fest.’ MK was featured in the popular Amazon documentary series “Inside Jokes” in 2018 and can be heard as a regular guest host on the popular podcast “Will You Accept This Rose with Arden Mirren.”