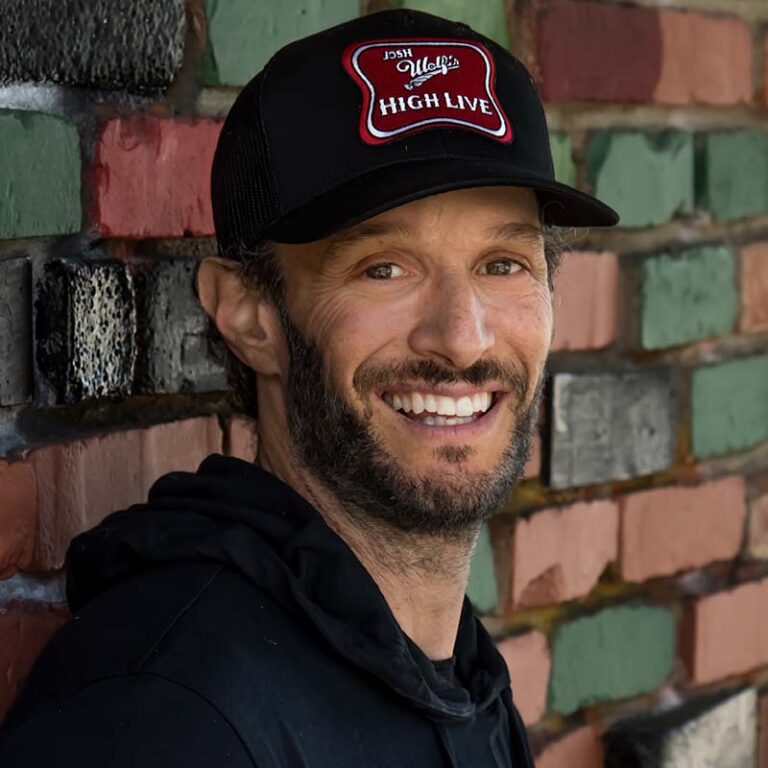 Moontower badge holders can request complimentary tickets to this show by calling the Cap City box office at 512-467-2333. Tickets must be requested at least 48 hours prior to the show.
PLEASE NOTE: One Badge = One Ticket

Josh Wolf is a comedian, actor and NY Times Bestselling author best known for his work as a round table guest and writer on E!’s “Chelsea Lately” and “After Lately.” He has become one of the most sought after personalities in comedy, headlining stand up comedy tours across the nation. Wolf grew up in Amherst, Massachusetts and began performing stand up at 15 years old. After moving to Los Angeles in his mid 20s, Josh landed a talent deal with 20thCentury Fox and series deals with ABC and NBC. These deals were based on his real-life story of having a relationship with a woman who had two kids prior to meeting him and then having another with Josh and waking up one day to tell him she had no desire to be a mother; leaving Josh who was approx. 24 years old to figure how to raise three toddlers alone all the while trying to forge a career as a standup comedian.