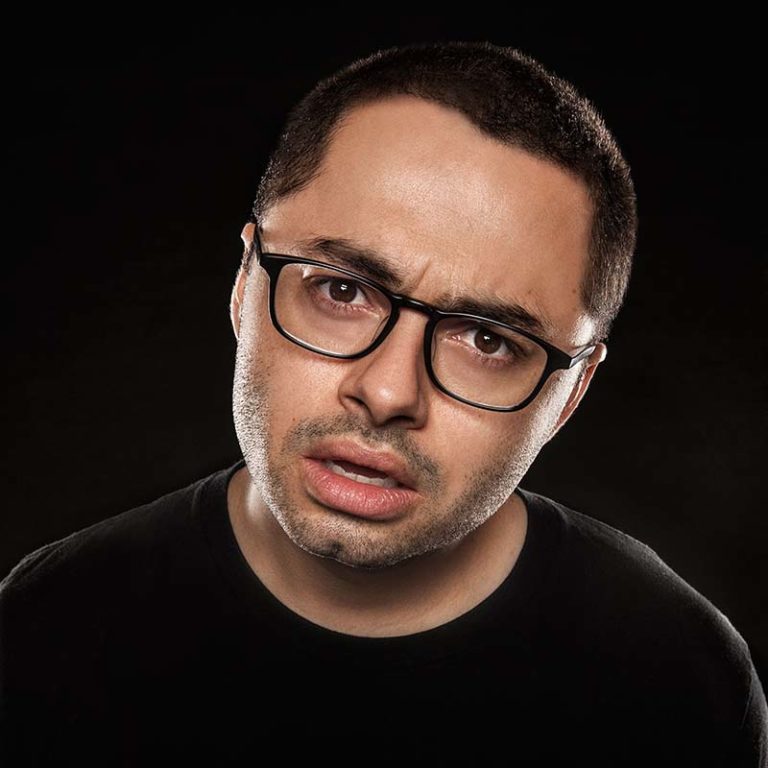 Writer/comedian/actor Joe Mande is currently a Co-EP on the award-winning HBO Max show HACKS. He also wrote for all four seasons of THE GOOD PLACE, three seasons of PARKS AND RECREATION, MASTER OF NONE on Netflix, FOREVER on Amazon, and KROLL SHOW on Comedy Central. He has also appeared on HACKS, PARKS AND REC, KROLL SHOW, and recurred on MODERN FAMILY. Joe’s first comedy album, “Bitchface,” was released by Greedhead Records and is available online. His one hour special, JOE MANDE’S AWARD-WINNING COMEDY SPECIAL, can be seen on Netflix.