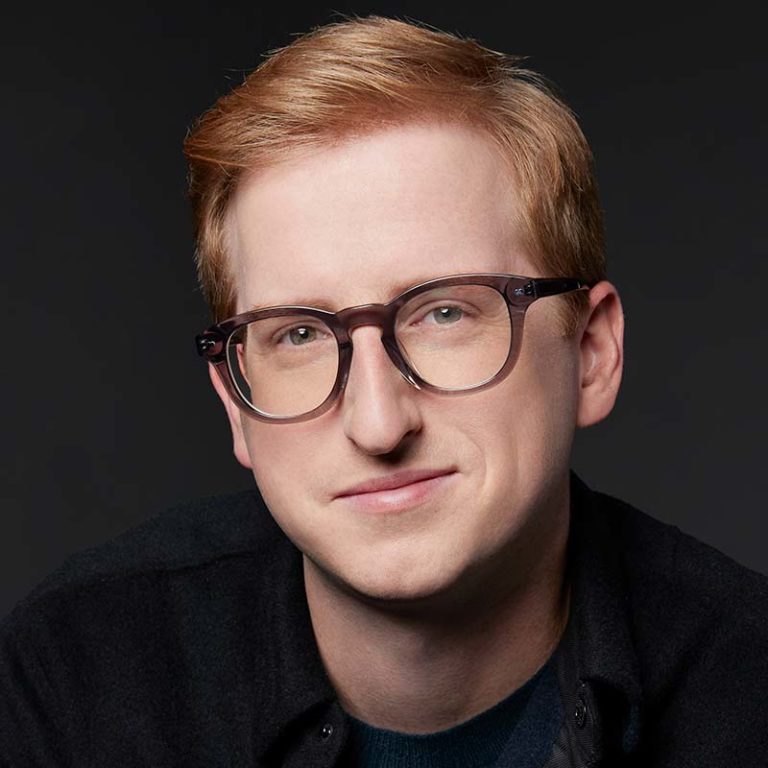 JAMES AUSTIN JOHNSON is a comedian originally from Nashville and a featured player on SATURDAY NIGHT LIVE. The New York Times has called him “one of SNL’s most versatile celebrity impressionists.” His spot-on impression of Trump paired with his improvisational ramblings about Weird Al, Julia Louis Dreyfus, and Scooby Doo have garnered over 5 million views, with profiles on James in Vanity Fair, Slate, Mashable and VICE to name a few.