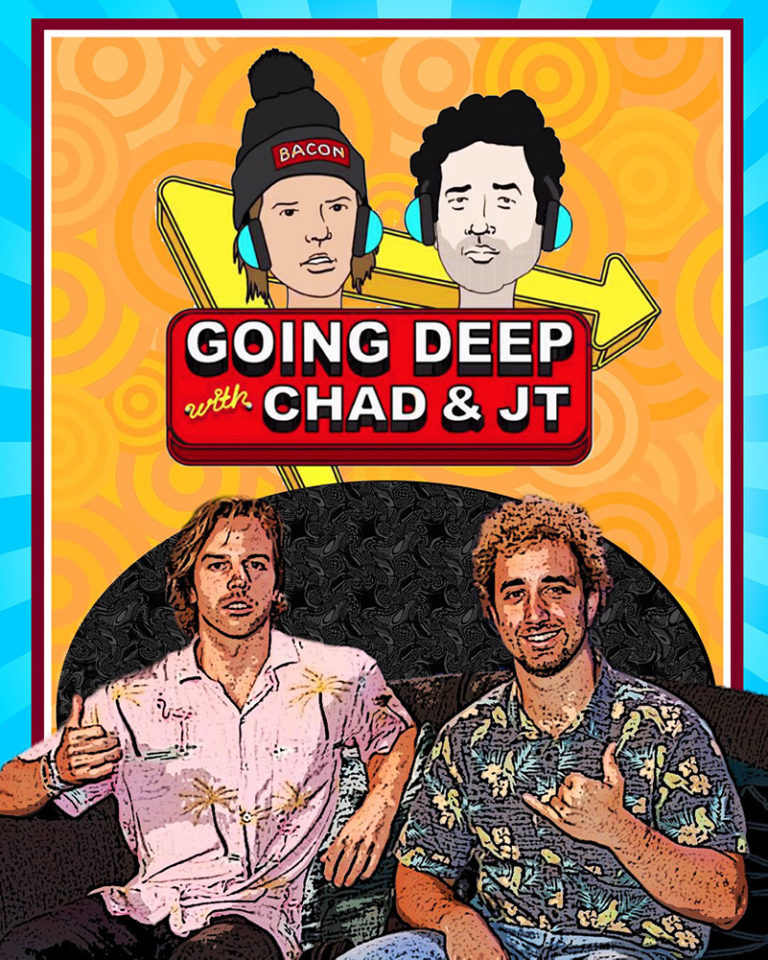 JT PARR
Born in San Clemente. What up, Mom and Dad. Deep loyalty to the 949 AND 714. After years of kicking it in junior college was called into helping unite the world with his dearest dog, Chad Kroeger. Aspires to be like and pass on the message of Paul Walker, Dave Grohl, and Victor Frankl. A message of open dialogue, compassion, and chill activism.
Pura Vida

CHAD KROEGER
Born in San Clemente to Bob and Christine Kroeger. A true child of the sun. Once the rays hit his baby bod, it became clear that Chad was meant to be on the beach like Simba was meant to be king. So Chad spent his youth on the beach pursuing his passions: tanning and surfing. As a young man, he maintained high stoke levels. But, he noticed that other people did not match his stoke. He then made it his mission to raise world stoke levels. So, he partnered up with his stoke compadre, JT, to embark on their stoke mission. They then went to the San Clemente city council and Los Angeles city council to fight for what they believe in and stumbled into activism. After numerous city council and news appearances, their mission is now going stronger than ever.