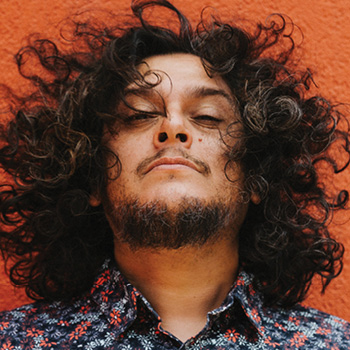 Comedian and actor Felipe Esparza got his start in comedy all because someone asked him to list 5 goals in life. During a stint in rehab before he was 21, Felipe was asked what his dreams and goals were. As a young Mexican immigrant growing up in the projects in Boyle Heights (East L.A.) and then as a teenage father with a drug and alcohol problem, it was a difficult task because he had never thought that far ahead. Up until that question, Felipe was under the impression that life was over at 18. Among the items on his list of goals, “to be happy”, and “to be a stand‐up comedian”, because of how he connected with an old Bill Cosby album when he was younger.