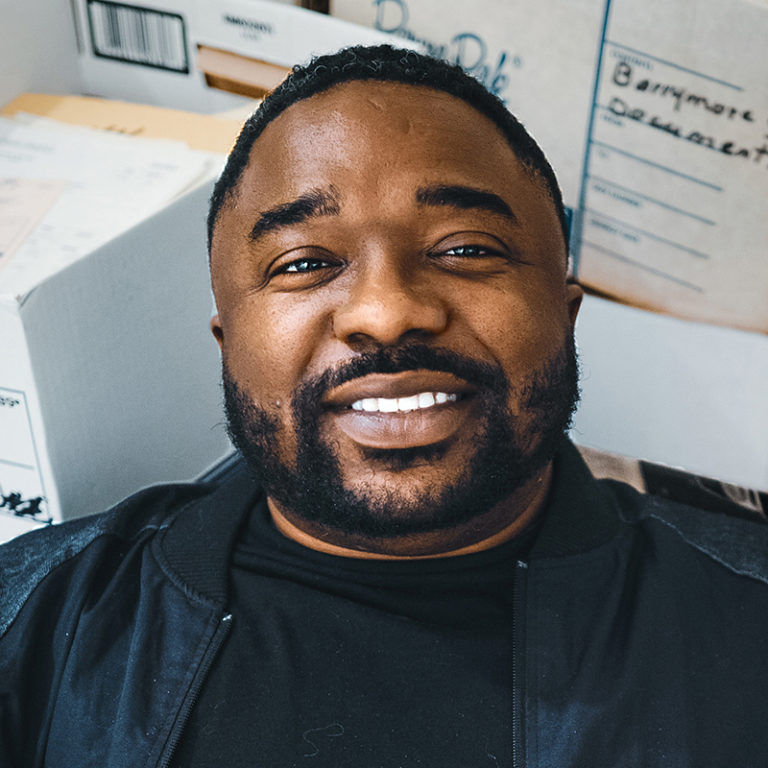 Brian Simpson is a stand-up comedian based in Los Angeles, CA. His background as a foster child and Marine Corps veteran has led to a rare combination of life experiences that he manages to channel into a refreshingly unique point of view. Brian is a paid regular at the World-Famous Comedy Store, has been named a New Face 2021 at the prestigious Just For Laughs Comedy Festival, a Comedian to Watch 2021 by Vulture magazine, and recently made his TV debut on Comedy Central’s Lights Out with David Spade. You can catch him next on Season 3 of The Standups.