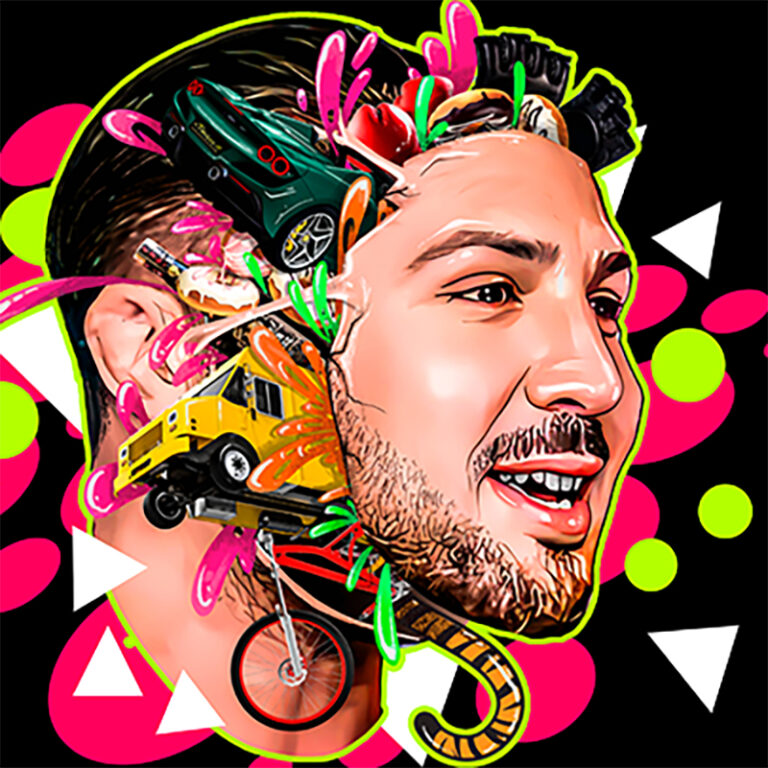 This special event is open to all badge holders and is general admission on a first-come, first-served basis. Single tickets can be purchased through Cap City Comedy Club.

Brendan Schaub is a stand-up comic, podcast host, and TV personality. The Thicccboy himself currently hosts some of the most well-known shows in the space on his podcast network Thicccboy, including the hit series Food Truck Diaries, Calabasas Fight Companion, The Schaub Show, and The Fighter and the Kid, which has been a hit for over 8 years. Not to mention Brendan is the co-host on King and the Sting, the insanely popular podcast with comedian Theo Von. Schaub recorded his first one-hour comedy special, You’d Be Surprised, in 2019 with Showtime. His highly anticipated sophomore special will debut in 2022. Schaub can be seen on Comedy Central’s This is Not Happening and Comedy Central 100 Best Roasts, MTV’s Ridiculousness with Rob Dyredek (on which he holds the record for most appearances as a guest, 8x), Hot Box’n with Mike Tyson, and is a regular on Joe Rogan’s widely popular JRE podcast. Schaub develops his stand up in Los Angeles at the Hollywood Improv, Comedy Store, and Laugh Factory. On top of all this, Brendan is currently doing a worldwide comedy tour, “The Thicccboy Tour 2022.”