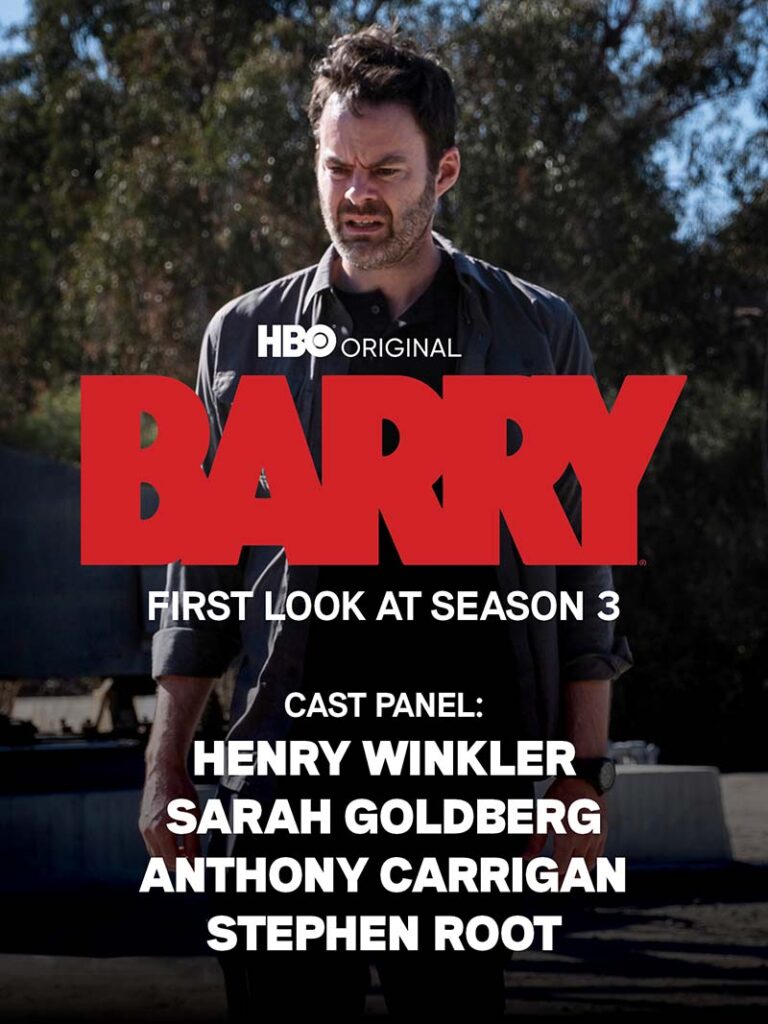 Friends, criminals, and thespians, lend me your ear! Join us as we pull back the curtain to discover what makes the Emmy® winning HBO dark comedy series, Barry, such a hilarious success as the show returns for its highly anticipated third season on April 24. We visit with star-studded cast members, Henry Winkler, Sarah Goldberg, Anthony Carrigan, and Stephen Root for a deep dive into their process as well as a sneak peek at the first episode of the new season. 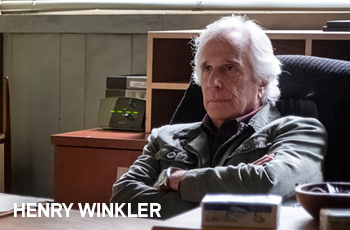 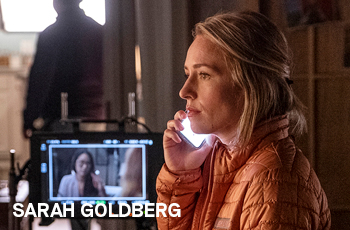 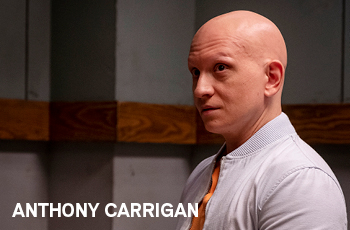 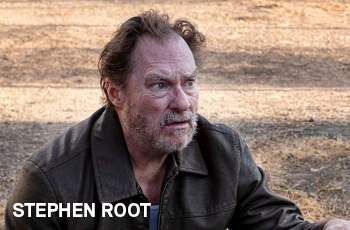