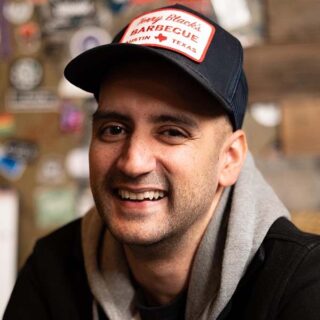 Zahid Dewji is a Texas favorite that can most recently be seen touring with comedy icon Whitney Cumings on the “Touch Me Tour” & with Noel Miller on “My Darkest Hour” Tour. He has also opened for other killer acts like Mark Normand, Mo Amer, JR DeGuzman & Dusty Slay. Zahid has placed in more than a handful of national comedy competitions, toured internationally and featured on over a dozen comedy festivals including Oddball Comedy Fest, Come & Take It Comedy Takeover and Desi Comedy Fest. Want to learn nothing at a comedy show? Need a break from extracting meaning out of every dying second? Don’t miss the chance to see him now!