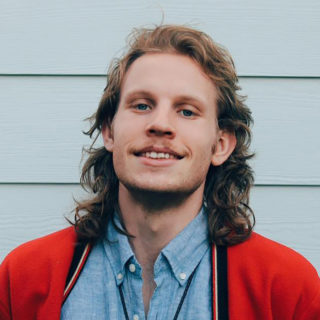 Sawyer Stull is a stand-up comic based in Austin, TX. His slow drawl charms you with his “me, oh my” attitude in sets composed largely of one-liners. He was a runner up in Cap City Comedy’s Funniest Person in Austin for 2022 and hosts a monthly showcase, Ground Floor, at East Austin’s Hotel Vegas . Other than that he’s just a good ol’ boy that’s excited to be back at Moontower Comedy Festival.