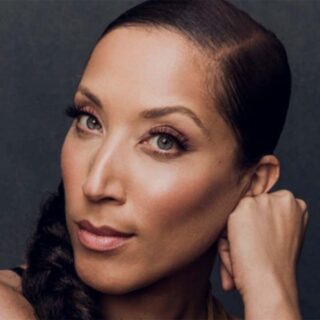 Join us for an in-depth conversation with A Black Lady Sketch Show’s Creator, Executive Producer, Writer, and Star, Robin Thede, as we explore the creative process and inspiration for her sketches. The Emmy® award winning HBO sketch comedy series features a core cast of Black women living relatable, hilarious experiences in a magical reality that subverts traditional expectations and returns for its third season on Friday, April 8.