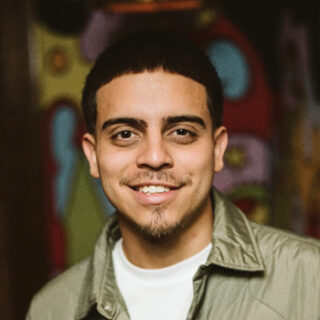 Ralph Barbosa is a Latino stand-up comedian. He’s a winner of the HBO & NYLFF Latino Stand-Up Comedy Competition, crowned the 2019 Funniest Comic in Texas, and made his HBO debut in the HA Festival Comedy Special (streaming now). He’ll next be seen in the Entre Nos’ comedy specials directed by Aida Rodriguez.