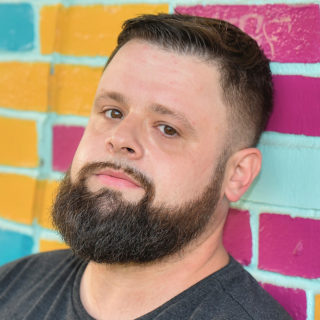 Pat Sirois is a stand up comedian and podcast host from Austin, TX. Born and raised in Central Texas he began performing stand up comedy after moving to the east coast in his early 20’s. After establishing himself in the New England comedy scene he made his return to Texas and made his home in Austin. The brash, working class stage presence he had developed on east coast stages mixed quite well with the surreal comedic sensibilities of the weirdest city in Texas resulting in a fast paced style that takes a bizarre look at mundane topics. What kind of memes should you post when you’re poor? What’s the worst thing you can give up for lent? Check him out to get these answers and more.