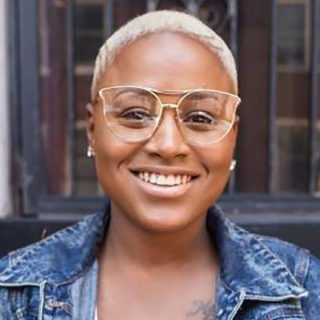 Paris Sashay is a comedian, actor, and creator from Washington, DC. Paris was named a New Face at the 2018 Just For Laughs festival in Montreal. Her stand-up was also featured on Epix’s UNPROTECTED SETS season one, produced by Wanda Sykes. She can most recently be seen on BET’s 50 CENTRAL. She recently headlined at Caroline’s in New York and has appeared at The Kennedy Center, the Apollo Theater, Howard Theatre, DC Improv and Caroline’s on Broadway, among other top venues across the country. Paris has featured for Dick Gregory, Dominique, Jen Kirkman, Jay Chandrasekhar and Michael Che.