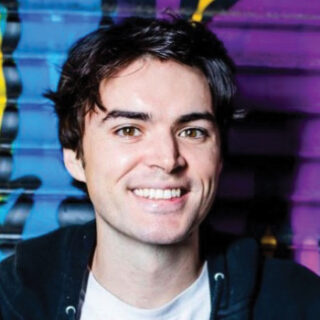 Michael Longfellow is a cast member on Saturday Night Live. He joined as one of the new featured players of the show’s current 48th season. Prior to SNL, Michael was one of eight comedians chosen for the inaugural “Netflix Introducing…” showcase at the Netflix is a Joke Festival in 2022, and made his late night debut on CONAN in 2018.