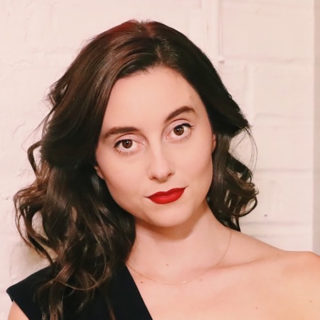 Mary Beth Barone is a comedian, writer, and actor. She made her late night television debut on The Tonight Show Starring Jimmy Fallon in March 2021. Mary Beth headlined a sold out show at The Gramercy Theatre as a part of New York Comedy Festival 2021. Her stand-up has been (accurately) described as dark post-modernism and ingeniously self-aware. Mary Beth was named one of Time Out New York’s Women of the Year as well as one of Vulture’s Comedians You Should Know in 2020. Mary Beth is the co-host of the popular Spotify podcast, Obsessed, with Benito Skinner. Mary Beth is also the host of Drag His Ass: A F*ckboy Treatment Program, which was adapted from the live show for Comedy Central. Drag His Ass recently had a sold out run at London’s Soho Theatre.