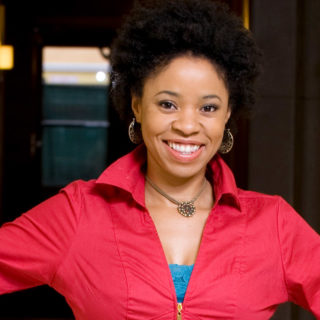 New-York based Marina Franklin is emerging as one of the hottest comedians in the comedy scene today, with such notable appearances as, The Movie Trainwreck, Conan O’Brien, Louie Season V, The Jim Gaffigan Show, Showtime’s Women Who Kill, and The Chappelle’s Show.