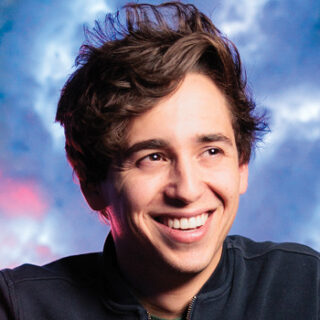 Marcello Hernandez is a Cuban/Dominican Stand-up comedian, writer, and actor. Doing stand-up since he was 18 years old in 2016, he has opened for headliners such as Tim Dillon, Jim Breuer, Mark Viera, Gilbert Gottfried, and more. In 2020 he became a host, and creative director for @onlyindade, a Miami-based account with 1 Million Followers through which he has interviewed top celebrities such as Floyd Mayweather, Nicky Jam, Cuba Gooding Jr, Mayor Francis Suarez, Ray J & more. He has had 10+ appearances on Telemundo’s Acceso Total & NBC’s 6 in the Mix. In 2022, he was selected as a Just For Laughs New Face of Comedy, and he currently performs as a featured player on Saturday Night Live in New York City.