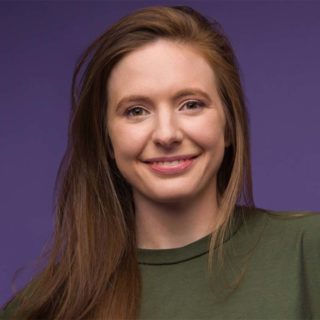 Maddy Smith is a castmember on MTV’s Wild N Out, a nationally touring comedian, and a social media icon. Originally from Buffalo, Maddy is known for her quick wit and cutting roasts, and her seemingly lack of fear of whatever comes out of her mouth. After 5 seasons on Wild N Out, most would agree that what Maddy says is often “out of pocket” but you’ll have to see for yourself in one of her multi-million viewed YouTube compilations.

Maddy opens for Bert Kreischer and Theo Von and has made appearances on BET, HBO, Barstool Sports, and more. She’s a regular at the Comedy Cellar in NYC.