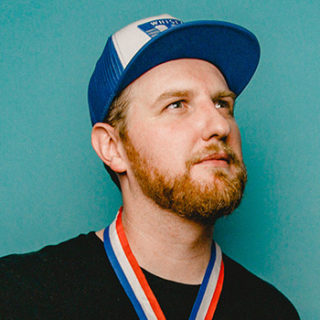 Mac Blake comes from the bearded streets of Austin, Texas. Blake is a past winner of the Funniest Person in Austin contest and has performed at the New Faces of Comedy Showcase at Just for Laughs Montreal, the Moontower Comedy Festival, and Funny or Die’s Oddball Fest. Splitsider named him one of “The Top Up-and-Coming Comics Outside of NY and LA”. He hosts the monthly stand-up showcase Six Shooter and is a regular performer with movie-mockers Master Pancake Theater. He has a family that’s so beautiful it hurts your eyes to look at them, so please don’t ask to see pictures.