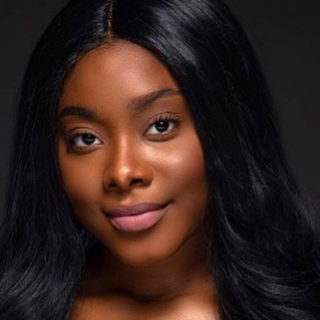 Lea’h Sampson is a charismatic stand up comedian, writer, actress, wig mom originally from Houston Tx. Creator and producer of Hear Me bitch podcast including being featured on The Roast Battle Podcast. She’s done festivals such as Out Of Bounds Festival, Moontower Comedy Festival, and Come and Take It Comedy Festival. Lea’h has opened and toured with entertainers such as Julio Iglesias, Michael Blackson, King Bach and many others. Lea’h’s Comedy is described as “dark, wild, fun” and “unexpected”.