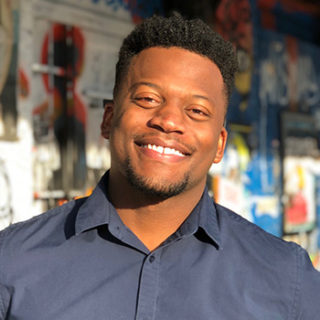 LaRon Wright is a comedian from Dallas, Ft. Worth Metroplex, who now resides in Austin Texas. Originally from West Texas, he brings his laid back approach of the small town to the big city and commands your attention with his low baritone voice and sharp wit. He covers a broad range of topics from his unique upbringing, observations, to race in America. LaRon has made a name for himself as an emcee and a feature, working with Rick Gutierrez, Paul Varghese, Nick Guerra and Dan Cummins. You can catch him at all 6 comedy clubs in DFW and the surrounding areas.