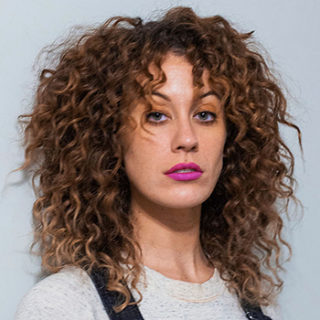 Krystyna Hutchinson is an accomplished stand-up comedian, writer, and actress, and half of the comedy duo “Sorry about Last Night” with fellow comic Corinne Fisher. Together, the girls are best known for co-hosting Guys We Fucked: The Anti-Slut Shaming Podcast, which has over a million listeners and consistently charts amongst the top five comedy podcasts on iTunes. The pair sells out venues across the country with their hit touring show, GWF: The Experience, and released their first book F*cked: Being Sexually Explorative and Self-Confident in a World That’s Screwed in late 2017.