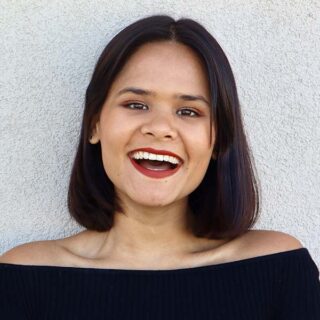 KC Shornima is a stand-up comedian from Nashville, currently based out of Austin. Originally from Nepal, her stand-up is informed by sharp observations of modern American life and personal anecdotes. She’s a regular at Zanies and The Creek and the Cave, and has performed at venues like the Moody Theater in Austin. KC was named Nashville’s best up-and-coming comic of 2020 by the magazine Nashville Scene. She wrote and performed on “You Look Like,” an original show on Kevin Hart’s LOL Network, was a semifinalist for “Stand-Up NBC”, and was featured on CircleTV’s “Standup Nashville” series on Peacock.