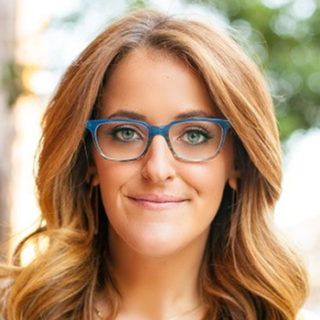 Kara Klenk is a stand up comic, writer, and actor who grew up in Connecticut, currently lives in Los Angeles, and started her comedy career in New York City. She was named by Time Out New York as one of the Top 10 Funniest Women in NYC.

Her debut album, Undefeated was released on iTunes in 2019. She also produces/hosts a long-running stand up show, If You Build It, at the Upright Citizen’s Brigade Theater in New York City as well as Better Half Comedy in Los Angeles.

She is the co-host of Exactly Right Media’s new podcast, THAT’S MESSED UP, which is consistently at the top of the true crime charts.