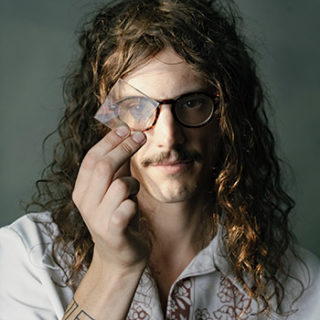 Joey Z is a comedian/writer/director/artist currently living in Austin, TX. Joey tours the US with his popular psychedelic comedy party “Glow Show with Joey Z” which has been called “a definite must see” by the Austin Chronicle and is featured every year on the Moontower Comedy Festival. Joey is currently working on his dark comedy series “Plant Guy” which won Best Dark Comedy at the 2022 Top Shorts Film Festival. Joey has performed for Willie Nelson’s Cannabis Convention and has opened for bands during SXSW. His podcast “Joey Division” (with Joey Cook of Holy Wave) can be found everywhere.