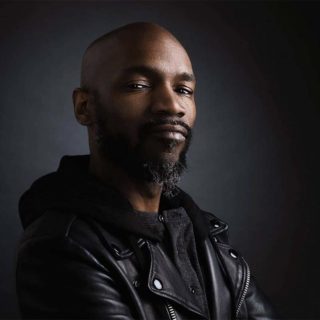 Born in England and raised in Jamaica, Ian Edwards is a stand-up comedian, writer, producer, actor, and podcaster. His first one-hour stand-up special, IanTalk: Ideas Not Worth Spreading, debuted on Comedy Central this summer.

As a stand-up, Ian released his debut album 100% Half Assed on Conan O’Brien’s record label, Team Coco Records. He is the first comedian signed to the label. Ian has appeared numerous times on Comedy Central’s @Midnight , @Lightsout , Conan, and Comedy Central’s The New Negroes, and is regularly featured as a guest on some of the top podcasts in the world (WTF with Marc Maron and The Joe Rogan Experience to name a few).