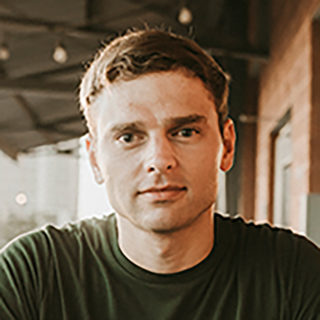 Hunter is a stand-up comedian, actor, and improviser from Austin, TX. He has been featured on Comedy Central and many national comedy festivals. “The Austin Chronicle” reader poll voted Hunter one of Austin’s best stand-up comedians. He hosts and produces several comedy showcases, including Stoned vs Drunk vs Sober, The Comedy Resistance, and ATX Comedy Hour. In 2020, Hunter ran for Congress against maligned Congressman Duncan Hunter. Hunter set the world record for “Most High Fives During The Pledge Of Allegiance” on the nationally televised CBS Sunday Morning Show, and you can see him in the upcoming films “Ultimate World” and “Lucky Doug.”