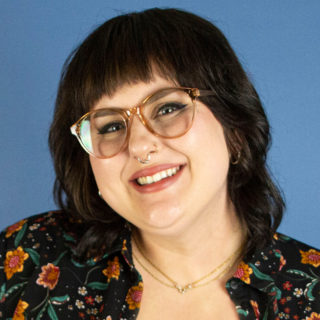 Holly Hart is an Austin comedienne who performs throughout Central Texas in bars, breweries, back rooms, and even on the occasional stage. She has opened for Eddie Pepitone and Mark Normand and previously hosted the variety show Heart to Hart at Fallout Theater in Austin, TX. Holly’s comedy encompasses the 3 bi’s: -sexual, -polar, and -tchy and has been described as “too fast, too furious.”