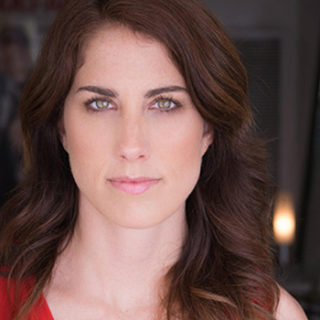 Erin Foley is an amazing comedic actress, stand up comic, and writer. Foley is the host of Mixologist And A Movie on Lifetime and is a cast member on season one of How to Be A Grown-Up on Tru Tv. As a seasoned comedian, she has her own Comedy Central Presents, as well as having been on Conan O’Brien, @Midnight, The Late Late Show with Craig Ferguson, Chelsea Lately, Arsenio Hall and Last Call With Carson Daly. She has performed at the Montreal Comedy Festival, the San Francisco Sketch Fest, Moontower Comedy Festival in Austin and Limestone Comedy Festival in Bloomington. Foley’s successful comedic podcast Sports Without Balls was recently added to the All Things Comedy network. In addition, she co-hosts the Bachelor podcast Will You Accept This Rose. As an actress, Erin can be seen in the Netflix movie Handsome, Almost Famous, and guest star roles on several sitcoms. She’s currently a contributing writer on NPR’s Live From Here. Her versatility makes her one of the most sought-after women working the comedy scene today.