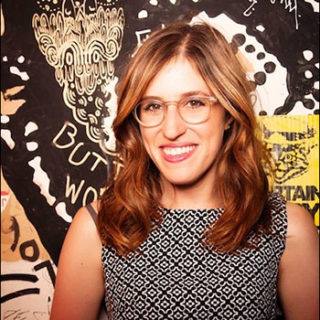 EMMY is a stand-up/actress/writer based in NY. She has appeared on THE LATE SHOW WITH STEPHEN COLBERT, where she was also a staff writer. Previously, she was head writer for the Comedy Central series THE PRESIDENT SHOW. She has been highlighted as one of Comedy Central’s Comics to Watch. Emmy can most recently be seen in her half hour stand-up special for Comedy Central.