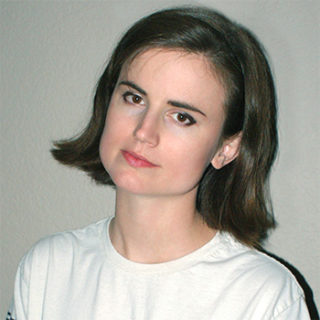 Elizabeth Spears is a stand-up comedian from Austin, Texas. Fans describe Elizabeth’s comedic style as “intimate deadpan.” Critics describe her clothing as “too loose.” The truth probably lies somewhere in the middle. Elizabeth was voted Austin’s Best Local Comedian on Do512 in 2018. She was a finalist in the Funniest Person in Austin contest in 2016 and 2018, and she has performed at BABESFEST, Out of Bounds Comedy Festival and countless cool, underground places. Elizabeth recently performed her first-ever headlining set at the beloved Velveeta Room here in Austin. It went well, so she’s going to keep writing jokes (stay tuned). You can find more information about Elizabeth on the #1 fanpage for Elizabeth Spears, www.elizabethfans.com.