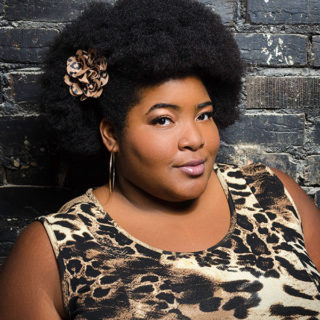 Dulcé Sloan is one of the sharpest, fastest rising voices in comedy. Bust Magazine calls her “comedy gold” while Indiewire describes her as “a fresh and unique voice in the world of stand-up comedy.” She was included in Variety Magazine’s prestigious Top 10 Comedians To Watch list, and Time Out LA and The Steve Harvey Show both also named her as a Comedian To Watch. Rolling Stone recently hailed her as one of the 10 Comedians You Need To Know declaring “she speaks and they simply fall in line behind her.” Additionally, she was honored as the 2016 NBC Stand Up Showcase Winner and as a New Face at The Montreal Just For Laughs Festival.