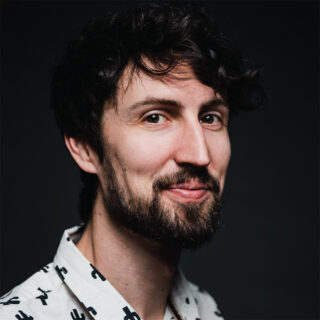 He has been recently featured on NPR for his standup and has performed on several great festivals including the Altercation, Bird City, Limestone, and High Plains Comedy Festivals as well being selected to the New Faces showcase at Just For Laughs in Montreal.

Audiences of all ages and backgrounds respond to his vibrant comedic insights into being a responsible young parent living in a generation where growing up is generally frowned upon.