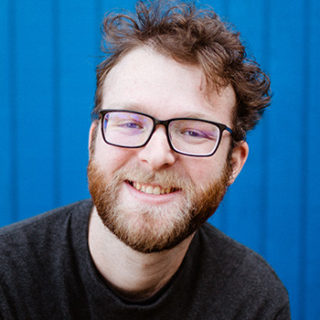 Danny Goodwin is a stand-up comedian based in Austin, TX. He has performed on the Moontower Comedy Festival, SXSW, and Sound on Sound Fest. He’s worked with a number of nationally touring comics, including Kevin Nealon, Nikki Glaser and Dan Soder to name a few.