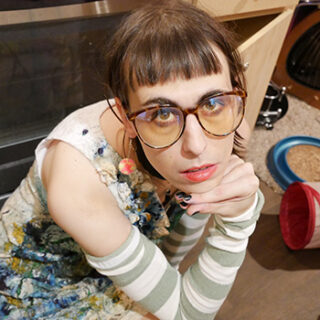 Clara Blackstone is a queer comedian based out of Austin that has opened for national touring acts such as Chris Gethard, Solomon Georgio, and Esther Povitsky. She also recently won 2nd place in the Funniest Person in Austin contest. Her act has been described as weird in a really inviting way. If you’re a fan of chain smoking trans women with absurd jokes that are darker than the bags under her eyes, you’re in for a treat.