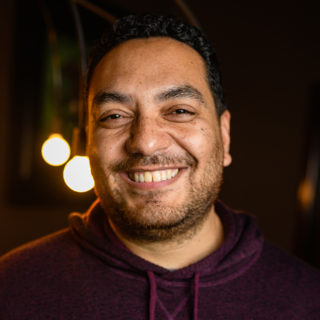 Cipha Sounds is and always has been more than your average DJ. Over the course of his packed career, he has been responsible for breaking artists like Rihanna and Rick Ross, has shared the stage with some of the world’s biggest musicians and comedians – from Jay Z to Dave Chappelle – and has established himself as a respected figure in New York’s stand-up and improv scenes. Cipha was the official DJ for Comedy Central’s Chapelle’s Show, and has joined Chapelle on tours as a DJ and opening comedian. He is also a regular DJ at Saturday Night Live after-parties and appeared in Michael Che’s Netflix Special.