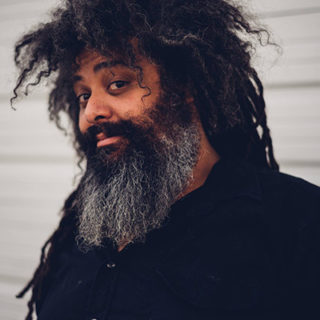 Hi! I’m Chris Cubas and I’m a stand up comedian based out of Austin, TX. You might know me from my multiple appearances on Comedy Central on such shows at @Midnight & Jeff Ross’s Roast Battle. In 2013 I was named a finalist in NBC’s “Stand Up NBC” talent search and one of Comedy Central’s 9 “Comics To Watch”. I am the write, producer and star of the documentary special “Chris Get’s Money” for the Fusion network, which tackled the issue of income inequality. I am also the host of “Canceled” a podcast where my self and a guest watch and discuss TV shows that only lasted one season.