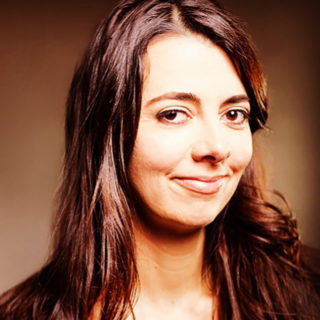 Carmen Lynch is a NY based stand up comedian who’s been on a string of late night TV shows including The Tonight Show with Jimmy Fallon, The Late Show with Stephen Colbert, and Conan. She is featured in the newly-released documentary Hysterical (Hulu) and on HA Festival: The Art of Comedy (HBO Max). Carmen was recently interviewed on CBS This Morning regarding her viral videos and over 200,000 followers on TikTok (@carmencomedian.) Her new comedy album “Vertically Obese“ can be found on all mainstream platforms. She also tours doing standup in Spanish.