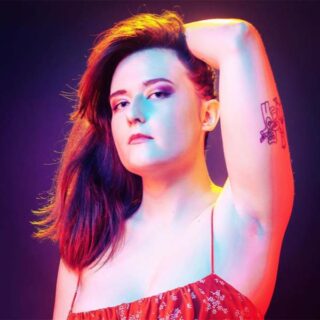 An old soul, Brett VerVoort is surprisingly crotchety for being only twenty-eight. Smart, snarky, and sharp her jokes cut up the audience like a half murmured insult your aunt whispers over the rim of her wine glass. A two time semi-finalist for the Funniest Person in Austin, she has opened for Bob Saget, Amy Miller, and Michael Ian Black, and performed at Flyover Comedy Fest, New York Comedy Festival and Moontower Comedy Festival. Come see why the Juilliard scouts called her a “hard maybe!”