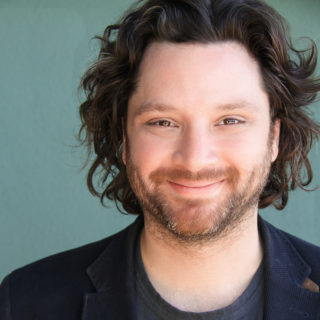 Avery Pearson is the go-to guy for comedy music in LA. He will be appearing in NETFLIX’s HISTORICAL ROASTS with Jeff Ross and leads his live show, the 88 Show which has become a soldout staple at The Hollywood Improv. His video ‘I’m Not Equipped To Be A Father’, with Tiffany Haddish & Chris Redd, was featured by Funny Or Die where he creates several branded music videos and hosted the widely popular livestream – Stand Up Or Die. Avery appeared in ‘Masters Of Sex’, ‘Suits’, and feature film STUCK (Joel McHale & Paul Scheer). He’s a regular on the festival circuit (JFL, Moontower, Kennedy Center) and tours nationally with Adam Ray.