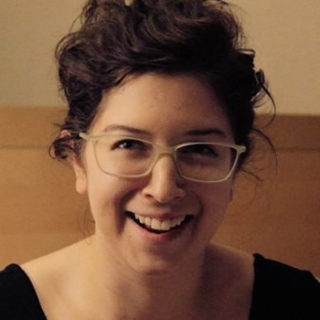 Avery Moore is a living comedian in Austin, Texas. She has performed at comedy festivals like FunFunFun Fest, SXSW, The Moontower Comedy Festival and was selected as a New Face 2018 at The Montréal Just For Laughs Festival. She’s appeared on PBS, and toured with some great people, like Louie Anderson, Martha Kelly, and Joe Mande. Avery was named Best Stand Up Comic 2018 by The Austin Chronicle. She’s also been bartending for a long long time.