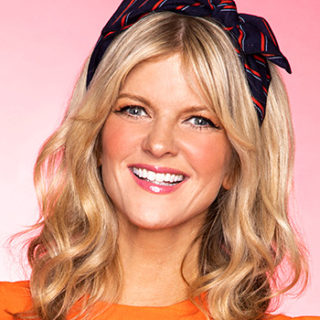 Her television credits include Orange is The New Black, Grey’s Anatomy, Key and Peele, Inside Amy Schumer, The Magicians, Fresh Off the Boat, Reno 911, Suburgatory, 2 Broke Girls, and Gilmore Girls among others. She has appeared on The Howard Stern Show, Conan, RuPaul’s Drag Race and more.

Her memoir ​Little Miss Little Compton ​ was just published by Running Press Books with Chelsea Handler ​calling it “Just delightful”, and ​Amy Schumer​ declaring “There is no one more talented than Arden!” Arden lives in Los Angeles and is from Little Compton, Rhode Island.