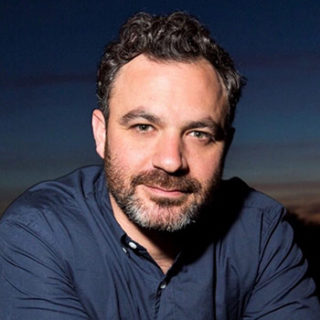 Andrew Collin is a New York based stand up originally from Florida. He started his comedy career in Palm Beach before relocating to New York.

He is the host of a podcast called Puddles with Andrew Collin, which you can find on iTunes, Spotify and Youtube.

He performed in the Brooklyn Comedy Festival and was featured on Tuesdays with Stories with Mark Normand and Joe List and Heather Mcmahan’s Podcast Absolutely Not.