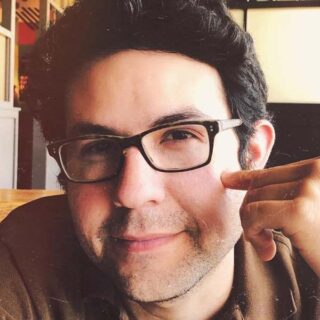 Albert DeLeon is a comedian who has grown to be a crowd/comic’s favorite. He has previously placed top 3, in Houston’s Funniest Person Contest. Albert loves to perform and can be found opening and headlining clubs throughout the state of Texas. His comedy goes beyond the unexpected and not surprisingly continues beyond the stage, as he loves posting comedy bits online. Whether he is recording podcasts, making outrageous memes or performing comedy sketches (using puppets he bought at gas stations) he is not afraid to experiment when delivering the laughs. Albert currently resides in Houston, TX and his comedy can be found online on all social media platforms.